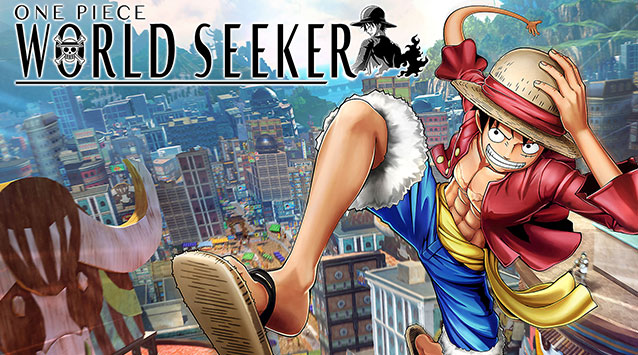 Created for the 20th anniversary of the One Piece manga, “One Piece World Seeker” is an open world action adventure video game! Developed by Bandai Namco Entertainment and playable on Playstation 4, Xbox One and PC, this video game is undoubtedly the most ambitious of the One Piece video games!

In One Piece World Seeker, you explore Sky Island, the island just below Sky Jail. Nevertheless, Sky Island in the game is quite different from that of the manga.
Luffy’s crew first went to this island in search of a mysterious treasure. But the crew will quickly realize that the island’s homes need their help more than they thought…

In this video game, meet the characters of the One Piece manga but also two new original characters: Jeanne and Isaac, drawn by Eiichiro Oda, the creator of the manga. But also find Zoro, Sanji, Nami, Tony-Tony, Brook, Usopp, Nico Robin and many others!

In your quest you will mainly have to find characters, collect materials and fight more or less formidable opponents.
Face enemies on your way with Luffy’s cult attacks using Gum Gum skills. But Luffy will also be able to use his powers during the exploration phases by projecting himself into the air for example.

You will also have the opportunity to modify your clothes, but also to select some special items collected that will allow you to improve your skills.

One Piece World Seeker is a video game with beautiful graphics created by the creator of the manga of the same name for the occasion. The characters’ movements are fluid whether in combat or in the exploration phase.

Nevertheless, the artificial intelligence of enemies is rather slow, which shortens the battle phases during exploration. Good news or bad news?
Finally, the big negative point of the One Piece World Seeker is the fact that only Luffy’s character is playable. We wish we could have put ourselves in the shoes of another manga character!
Despite the fact that One Piece World Seeker is a rather redundant video game in terms of missions but also in terms of landscapes, this video game is a beautiful visual tribute to this popular manga around the world!

If you are a fan of the One Piece manga, discover our best One Piece online games to play with your favorite pirate crew! 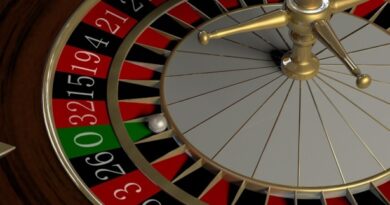 How to Find The Most Trusted Online Casino for Gambling 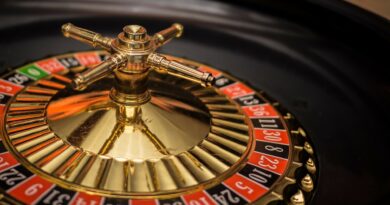 Why You Should Play European Roulette Online

Are online casinos suitable options for you?