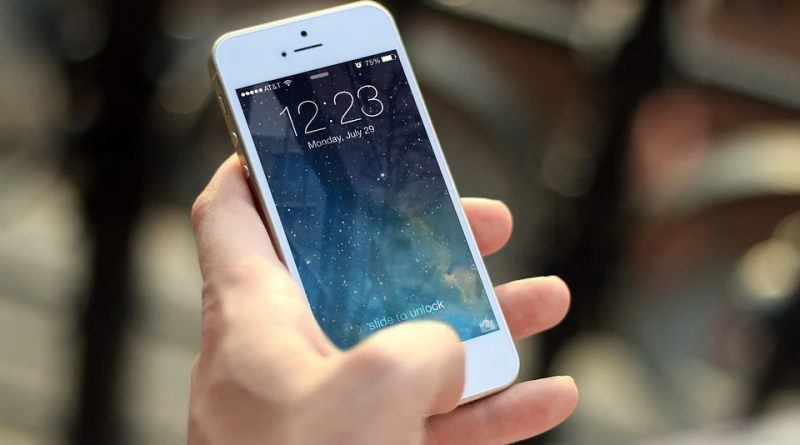 There is still this belief in online spaces that mobile games are not interesting, or that they are just silly little games that do not stand up to those for console and PC. This simply isn’t true any longer. Mobile games are becoming more and more complex and interesting, and they are definitely worth a little more attention.

First and foremost, mobile games are worth paying attention to simply because they are occupying a massive part of the market, and have been for some time. This impressive rate of growth is indicative of the fact that many people do play a mobile game in some way. They might not be interested in playing games on their computer or on a console, but they might have some form of mobile game on their smartphones.

Mobile games accounted for 57% of total gaming revenue in 2020, and we are likely to only see this percentage grow higher in the future. Not everyone has access to a high-end gaming computer, but everyone has a smartphone.

You might have a certain idea about what mobile games look like, thanks to classic games from the pre-smartphone era. However, things are very different now. A lot of work is done by talented software designers to create impressive games. Just head to one of the many online casinos and take a look at their games.

You might not expect to find 3D graphics and smooth animations at betting sites, but they are considered a standard of the industry. Mobile game developers know that they have to compete with some of the big industry heavyweights, and graphics are often one of the main places where they choose to show what they can truly do.

The indie market in gaming is massive nowadays, and its impact can be seen seriously in the mobile sector. Though there are many indie developers for PC and console games, their games can often get lost when posted on platforms like Steam, where they have to compete with big releases and other indie games.

One might expect the same thing to happen with mobile games, especially as the Apple and Google Play stores aren’t exactly small. However, there is every chance that an indie mobile game might go viral and receive a lot of love and attention. Indie games can often be some of the most interesting on the mobile platform, and anyone interested in what mobile gaming can offer should always check out the indie markets.

Mobile gaming is a sector that is just going to keep growing, and there is no denying this fact. Anyone who dismisses mobile gaming is going to discover that they can’t do so for much longer. This sector is only going to keep on producing amazing and innovative games. There is so much on offer here, and the content that is emerging helps to prove that the only direction this sector is going in is up. 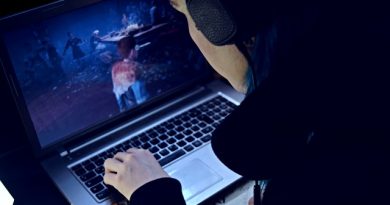 Classic Games That Will Stay in Fashion 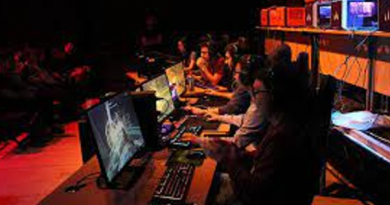 Esports: a new way to play 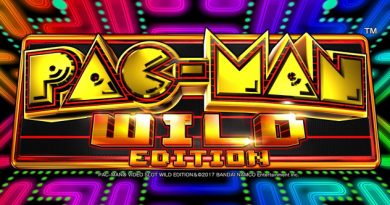